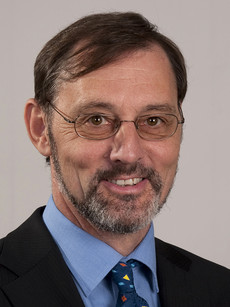 Andreas W. Bett is physicist. Since more than 25 years he works at Fraunhofer Institute for Solar Energy Systems, ISE. He is deputy director of ISE and heading the division “Materials – Solar Cells and Technology”. He is co-founder of the company Concentrix Solar, today Soitec Solar, which manufactures and installs CPV systems. Bett received several high ranking prizes, for example in 2009 he received the 17th European Becquerel Prize for outstanding merits in photovoltaics and in 2012 he was awarded with the high-ranked German Environmental Prize (Deutscher Umweltpreis) of the DBU for the outstanding contributions.