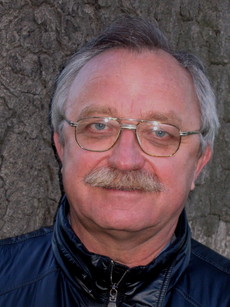 Chairperson, NGO Green World Oleg Bodrov is an engineer-physicist and environmentalist. After finishing his studies at the Leningrad Polytechnic University (1976) as an engineer-physicist he has been engaged in testing of nuclear submarines. From 1980 till 1993 he was head of a group of the Regional Ecological Laboratory of the Khlopin Radium Institute, St. Petersburg. After a visit to Chernobyl NPP contaminated area in 1986, he left the nuclear industry and came to an environmental movement. Since 2005 he has been one of the initiators & head of an international NGO project for a promotion of safe decommissioning of the Russian nuclear power plants and final disposal of the radioactive waste, spent nuclear fuel on the basis of the best international practice (Germany, Lithuania, USA, Sweden, Finland).