Our environment is often managed by national governments, yet the environment crosses all borders. Trees, fish and water have no concept of international boundaries – and if these resources are mismanaged, it can lead to conflict.

This problem is a particular interest for Dr George Outa, a lecturer at the University of Nairobi working in the field of International Environmental Law. He is particularly interested in legal solutions to environmental management challenges.

How would you describe yourself? I have been an academic for most of my life, at least 30 years teaching at universities. In between I have had the chance to work in a number of other settings, particularly in public policy under the United Nations Development Programme. I became interested in how international law could be used in environmental protection.

My overall mission ever since I became involved with the environment is to try and leave the planet in a better state than when I found it. So, I endeavor to mobilise people and to raise resources so that we steer towards some common conscience. I’m hoping that some of the projects we are working on will strengthen international regulatory instruments, particularly for transboundary resources.

Tell us about an exciting project/initiative you are working on that you would like to share with the world?

It is very helpful to have colleagues in Europe, because are many dedicated foundations that can help support our cause. I hope that our proposals can get some funding support from some of the people we meet, that we contribute to strengthening agreements such as the United Nations Non-Legally Binding Agreement for All Types of Forests.

For me, to be an environmental laureate is a great personal achievement. It suggests you are doing something that has a value for humanity. We are indeed an international community of believers that want to make our environment a better place to live in. We are instruments of change. What do you think is the potential if we unite environmental laureates to collaborate together?

A united voice is something that no one can ignore. We can petition collectively even environmental laureates and issue communications. We can call attention to a variety of environmental challenges.

Firstly, I would like to increase environmental education and awareness around Lake Victoria, especially the Kenyan side. I want to call attention to the levels of pollution and the consequences for the overall ecosystem.

Secondly, my real focus is on forests and lakes. Although we have sovereign state borders, trees and water do not know such things. Human activities such as agriculture and forest clearing have serious consequences for these shared resources. Such environmental problems potentially lead to political consequences.

What are the benefits of being part of a bigger organisation and collaboration such as EEF?

I think the benefits are enormous. Going to Freiburg, for example, showed me that environmental problems may appear to be local, but they are actually global. For example, I was very touched to hear about how Chernobyl is affecting the countries neighbouring Russia many years on.

Environmental programmes targeting young people in their formative years are extremely important. One of the most touching presentations from Freiburg, the Eco-Tree Planting Project, targeted young people when they are still in school. This is important. There is a case for strengthening environmental education in schools.

What is your big hope/ambition for the next 10 years? 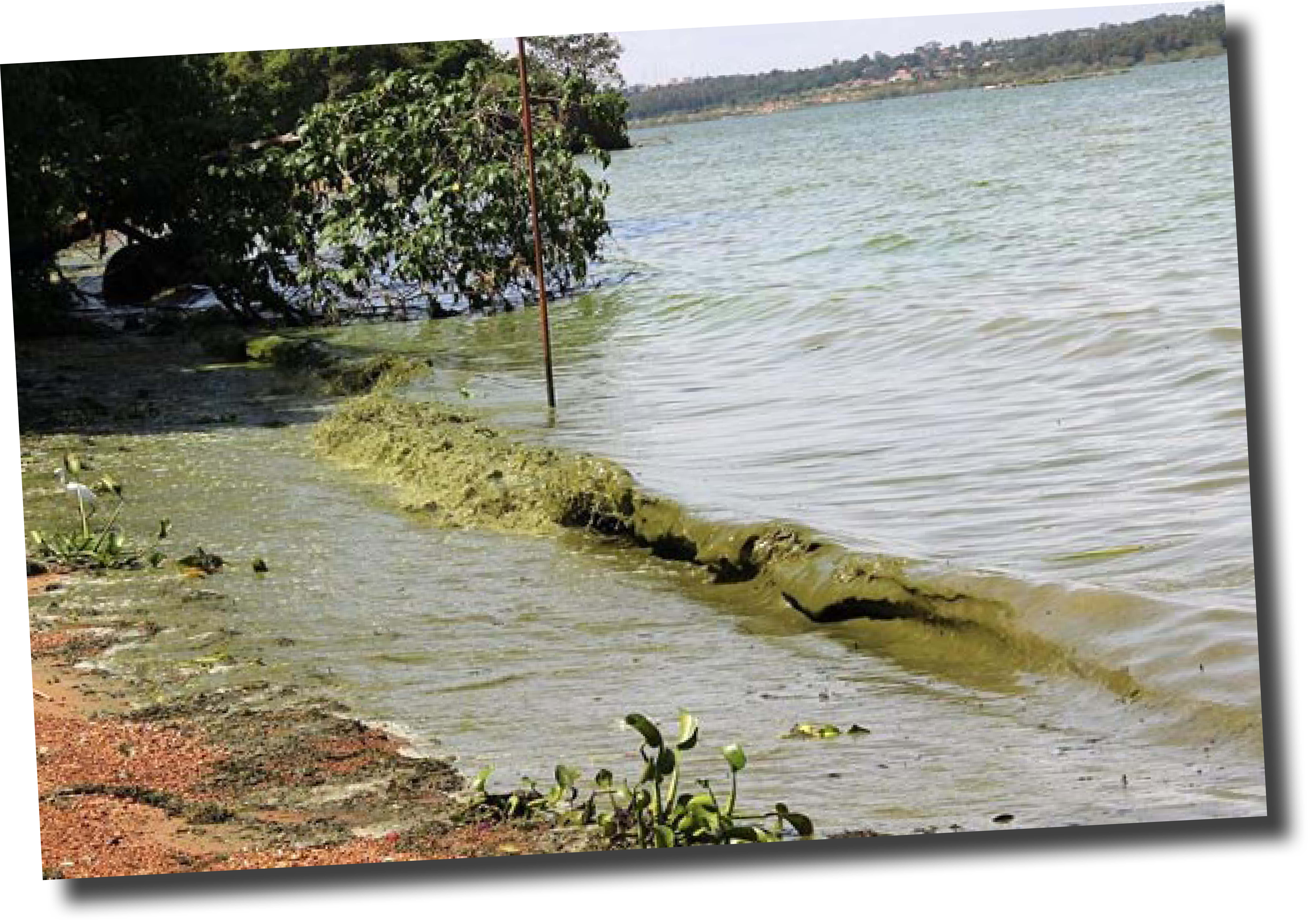 I hope that I will be able to establish an East Africa-wide environmental movement that listens to, respects, and works with some of our common concerns and the potential transboundary conflict which is likely to arise if we do not address problems.

It is generally taken that it is the northern countries that have contributed to climate change, but this may change. In 10 years, I would like us to have an army of environmental practitioners, a community that speaks positively for the protection of our environment. This could prevent us from running into the same problems as northern countries. Pollution and greenhouse emissions are international issues.

Have you met anyone through EEF (ICEL) who has become a project partner?

Yes, I have good friends in this network, that I hope will visit us at the Nairobi institute for climate change. In research it is very important to work with partners around the world. 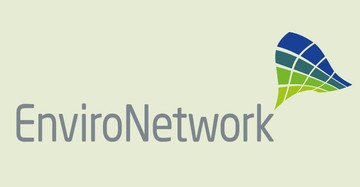