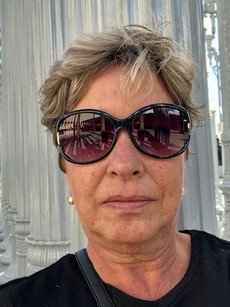 Denise Rambaldi is a Forest Engineer, Lawyer and holds a Master of Environmental Science. She worked with the golden lion tamarin, and made an important contribution to the creation of the Golden Lion Tamarin Association. She led the institution during 21 years and helped rescue the species on the brink of extinction. From 2011 to 2014 she held a Vice Presidency at the Environmental Institute of the Rio de Janeiro State Govern - INEA, and in 2015 she assumed the Office of Biodiversity and Forests of the State Secretariat for the Environment. In 2017, she took over the Secretariat of Casimiro de Abreu Municipality, and in partnership with the State Govern, is structuring and strengthening the environmental management to better adapt the local conditions to the effects of climate changes. Rambaldi has published several articles on wildlife conservation, environmental policies and land management.