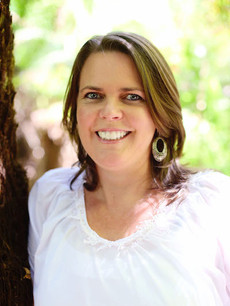 Australian Geographic Conservationist of the Year (2013)

Jean Thomas was a high school science teacher when she and husband Jim moved to a remote Papua New Guinea mountain in 2003 to devote their lives and limited resources to protecting a critically endangered tree kangaroo species called Tenkile. They joined the Tenkile Conservation Alliance (TCA), a non-government organisation to protect the species from extinction. The TCA’s mandate has developed enormously and today, with Jean as Chief Operating Officer based in Australia, it is a world-recognised, award-winning conservation and development program. It has assisted 50 villages of 12,000 people in the Torricelli Mountain Range by building the capacity and confidence of 16 local leaders and helping the communities achieve basic service delivery. Jean says the TCA also protects four endangered mammal species in the rainforest communities that are huge carbon stores mitigating against climate change. “We empower the local people with the skills and resources to be able to live a healthy life without hunting critically endangered species, or wasting precious resources.” Jean Thomas.

Into the jungle movie

A Retreat for Conservationists