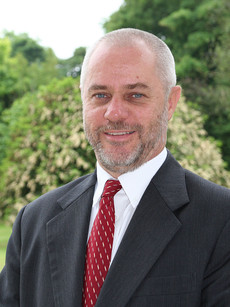 Simon Trace has over 30 years’ experience working on technology and international development, across Africa, Asia and Latin America. He was the CEO of Practical Action from 2005 to 2015 and was associated with the organisation during a period of strong growth and rising international recognition for its work, including for the annual publication of The Poor People’s Energy Outlook report, which argues for policy and practice change in the way energy services are delivered to poor communities in the developing world. A Chartered Civil Engineer with an MA in the Anthropology of Development from the School of Oriental and African Studies, he has occupied a number of high level board and advisory roles including: the strategic advisory group for the UK government's Global Challenges Research Fund, the steering group of United Nations Sustainable Energy for All Global Tracking Framework and the advisory group for the World Bank's Regulatory Indicators for Sustainable Energy (RISE) initiative. Aa a writer and commentator on technology and development, Simon’s publications include the book Rethink, Retool, reboot: technology as if people and planet mattered. In 2016 Simon was awarded a CBE for services to international development.